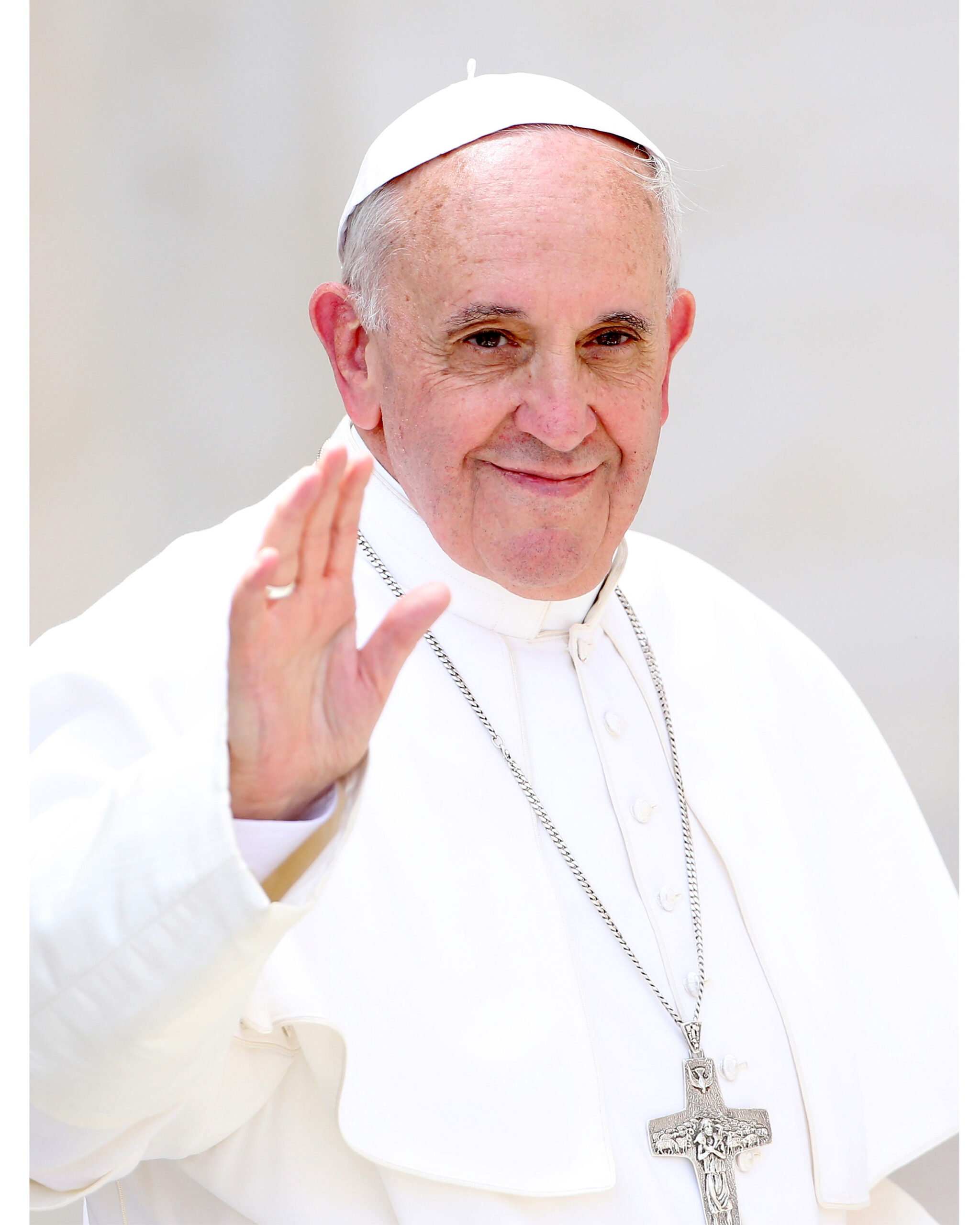 
My Dear Brothers and Sisters,

On Wednesday, 21st October 2020 media reports emerged that the Holy Father Pope Francis has given support for the establishment of “civil union laws for same sex couples.” His remarks were made in the context of a new documentary entitled “Francesco.” Pope Francis is reported to have said: “What we have to create is a civil union law. That they are legally covered” (New York Times). He is also quoted as saying: “They are children of God and have a right to a family… nobody should; be thrown out, or be made miserable because of it” (Washington Post).

Please note that none of these media reports have been confirmed by the Pope or the Holy See.

However, I think it is necessary to reaffirm the Church’s teachings on marriage. Marriage is the coming together of one man and one woman in an intimate partnership of life and love through the mutual exchange of vows and which has been raised by Christ to the level of a sacrament, a concrete sign of an inner spiritual reality. We believe that this marriage and conjugal love are ordained for the procreation and education of offspring (Gaudium et Spes). Marriage is therefore God’s plan as the ideal place for the birth and formation of human beings.

In 2011 the Bishops of the Antilles Episcopal Conference issued a statement on Homosexuality and Homosexual behaviour which at the same time reaffirms the Church’s teaching on marriage. It states, “The teachings of the Church on marriage have a clarifying application to the issues of homosexuality. Since homosexual relations cannot reflect the complementarity of the sexes intended by God and openness to the transmission of life, they are contrary to the creative designs of God.”

The Bishops also reminded us of our responsibility as Church:

“The Church has condemned authoritatively, discrimination and violence against all people including homosexuals. While the Church is obliged to preach the truth, it is also obliged; by the love of Christ to provide quality pastoral care to persons who have a homosexual orientation and who may be struggling with homosexual behaviour.”

As I pen this fetter to you I am reflecting on the Gospel given to us this weekend (30th Sunday O.T.)

My dear brothers and sisters, as disciples of Christ this double commandment of love must become a lived reality in our lives.

Blessings and peace to you all.